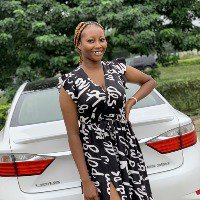 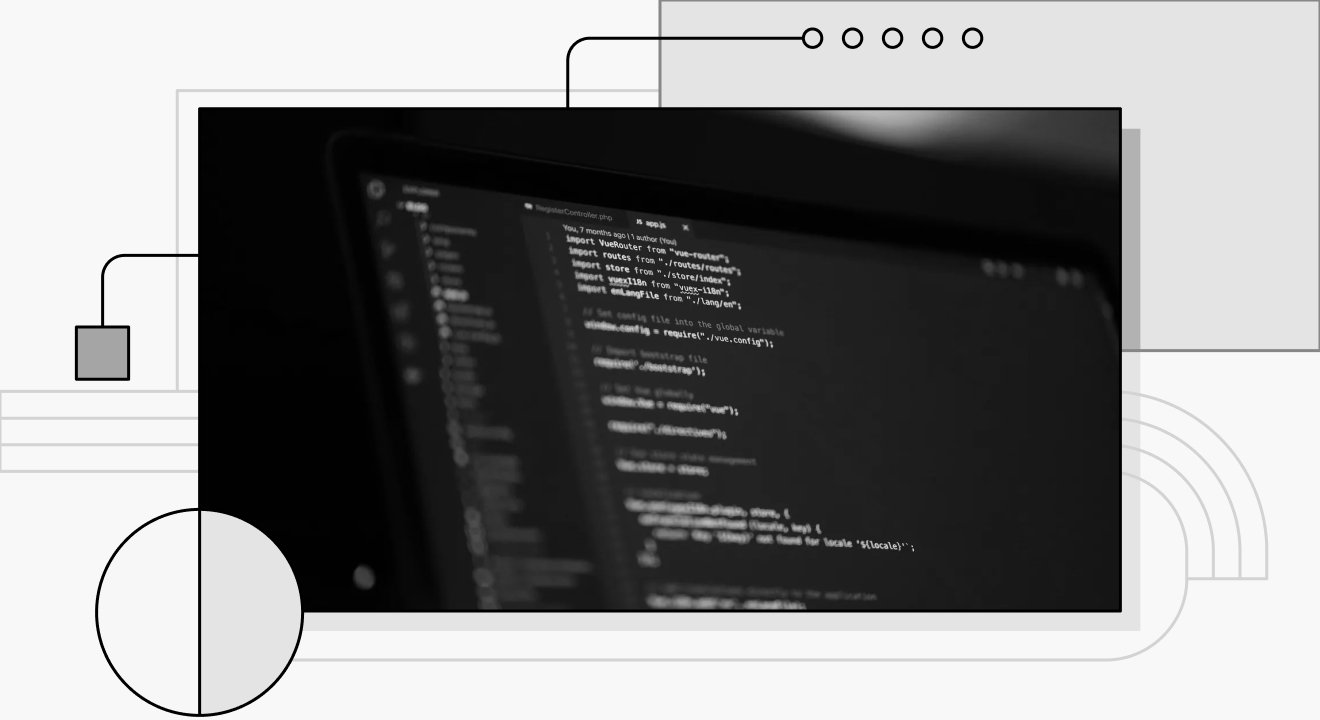 Basic knowledge of Java, C++, and Python fundamentals and syntax.

What Is a Programming Language?

An artificial language used to convey instructions to a machine is known as a programming language. It’s used to create programs that control the behavior of a machine.

A program is a list of instructions given to the machine. Programming languages are divided into two types: low-level and high-level languages.

Low-level languages are languages that the machine understands. There are two types: assembly and machine language.

High-level languages are user-friendly and closer to human language, and they are of two types: procedural and object-oriented.

What Is Object-Oriented Programming?

Object-oriented programming enables programmers to write useful code in different programs. For this reason, it is widely used in modern software engineering.

Several programming languages support object-oriented properties. These include Java, Ruby, Python, C++, JavaScript, and so on.

Object-oriented programming uses the concept of objects and classes.

The building blocks of OOP include the following:

Logging into your Gmail account is an example of encapsulation. There are a lot of internal processes going on in the backend to keep your account safe from misuse.

A programmer uses abstraction to hide all but the relevant data about an object in order to simplify it and boost productivity. Abstraction hides the extraneous features and only shows relevant attributes of objects. Data and functions can both be abstracted in object-oriented programming.

Your laptop is a great example of abstraction. You start it by pressing the start button. You do not need to know how the laptop started, nor all of the components of your laptop.

In object-oriented programming, inheritance refers to a process or system whereby one class acquires or inherits the properties or methods of another class.

It allows for code reuse, enabling us to simply inherit the properties of one class into the other, saving time. It can also be used to add new logic to pre-existing frameworks and even map a domain model to the database.

An example of inheritance is a fork, knife, and spoon. All of these fall under a category called cutlery. This means they have inherited properties of the class “cutlery,” which are all used for eating.

“Poly” means “many” and “morph” means “forms.” In simple terms, polymorphism refers to the presence of several forms. It can be described as the capability of a message to be displayed in more than one form in object-oriented programming. Developers can access objects of various types through the same interface when using a language with polymorphism, which also enables us to carry out the same activity in many ways.

A real-life illustration of polymorphism is a person who has different characteristics at the same time, such as a woman with the roles of a mother, a wife, and an employee. In this case, the same person behaves differently in each situation.

The Top Three Languages Where Object-Oriented Programming Should Be Used

C++ is one of the most popular and widely used general-purpose programming languages. It is used to create the compiler for other programming languages. Popular among game developers, C++ can create many types of games, including 3D games. It is also used to produce smartwatches, stopwatches, electric car systems, and much more. C++ is a compiled language, and unlike Python, C++ is very fast. It is a powerful language that can be used for low-level manipulation of operating systems and file systems.

The field of software development will continue to benefit greatly from object-oriented programming.