Is Svelte Better Than React? 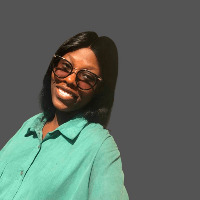 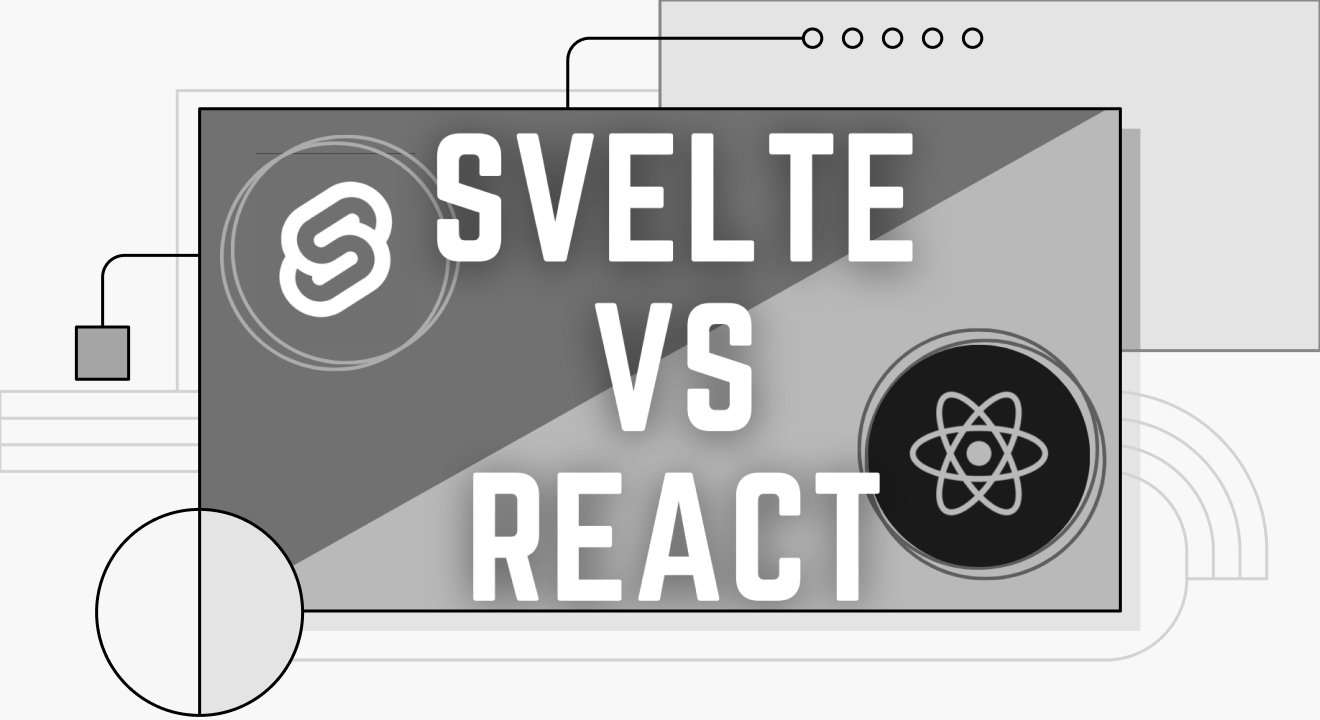 Several good frameworks are available for frontend development, and even more are developed from time to time. New to the tech community is Svelte, and well known is React, the most popular framework. It’s rumored that Svelte could be a possible rival to React, and this article will give a detailed analysis of both frameworks and confirm if the claim is true or not. After reading this article, web developers should be able to decide which framework will work best for them.

Svelte is a free and open-source front-end framework. It was initially released in 2016, and a stable version was released in 2022. Svelte is a JavaScript framework for making interactive web pages and web apps.

Just like many other JavaScript frameworks, Svelte increases the efficiency of web development. It has certain features that make it stand out, which will be discussed in this article.

React has been around for a long time now. Created in 2011 by Facebook, React is a JavaScript framework widely used by the population, thanks to it being made open-source in 2013.

Another reason for its popularity is that it can be used for both simple and complex single-page apps, and it can also be used to build incredible interactive user interfaces.

Multiple factors have resulted in these two frameworks being comparable and as a result, programmers have reasons for choosing one over the other. Now, let’s start the anticipated comparison and help you decide which team you want to be on.

One major component for framework performance is the Traditional Document Object Model (DOM). It causes an update to occur when each code changes, and as a result, the performance of the app is slowed down. In this situation, Virtual Document Object Model (VDOM) is needed. It acts as temporary memory storage for changes made in the user interface, and as a result, the app performance is sped up. Through diffusion, updates are delayed until rendering and updating can be carried out.

Keeping the explanation above in mind, Svelte works as a compiler that performs DOM rendering by the means of something called Reactive programming, making it server-first programming (If you’re building an app, it directly converts it into JavaScript codes). Because of this, the DOM is updated whenever an action causes a change in the component stage.

React, on the other hand, breaks down the app code with Virtual DOM anytime the code is activated.

Comparing both frameworks by performance, Svelte has the advantage because it ignores the Virtual DOM breakdown process, making it very fast and responsive.

Svelte is a new framework, and so it’s not as popular as React. This doesn’t come as a disadvantage though, because Svelte is made up of simple HTML, CSS, and JavaScript, so it’s easier to use. Also, Svelte works with basic JavaScript web development models and also provides selected HTML extensions to facilitate learning.

Despite being a more popular framework, React is difficult to learn. It requires the knowledge of complex components (JSX, CSS-in-JS) to build the simplest applications.

So, without a doubt, Svelte wins this round.

Since Svelte has less complicated codes, building websites and apps with it is easier because it improves load and render time. Therefore, we can say that Svelte is best for beginners.

React, on the other hand, has a very solid foundation and community. It is used by Facebook, and has endless resources.

By now, it’s embedded in our minds that Svelte is a newer framework, and because of this, it has lightweight libraries. Therefore, to create bigger or more complex applications, intermediary or external apps might be needed.

However, React has a variety of tools and libraries because it is widely used, and development processes are faster because of its extensive component libraries.

In contrast, React has a large community, giving you an abundance of resources and needed help.

Do you remember that Svelte is easier to learn? This is because of its simple syntax. Svelte codes are easier to read because they use JavaScript classes rather than JavaScript functions.

On the other hand, React’s syntax is complex. One reason for this is that it’s a combination of HTML and JavaScript code. Also, the syntax for React is JSX, which is very difficult to understand.

Svelte documentation isn’t as comprehensive as React’s because it is relatively new, unlike React, which has been available for a long time and has extensive documentation as a result of its large community.

The Svelte testing library is used to carry out individual testing. In addition to its small size, its library’s data processing is less complicated.

React gives you end-to-end tests for your completed apps, and this is most helpful because it reduces marketing time and increases its value.

Svelte gives you smooth readable code. This goes a long way because there are a lot of components to be defined, and a well-structured code eases the work.

React is perfect for teamwork. Why is this? It allows you to use different parts of code for separate projects, thus saving time and effort.

Further, Svelte doesn’t allow you to reuse code, but with React, you are allowed to reuse components.

When to Use Svelte

Svelte is mostly used for the following:

When to Use React

You can use React to do the following:

Finally, we’re done comparing both frameworks. So, what’s the verdict? We have to admit that the rumor about Svelte is true; it is comparable to React. But, is it better?

From what we analyzed, Svelte is an amazing framework. It’s easy to learn and very fast, among many other brilliant features. A lot of developers have switched to using Svelte for their work, and as it continues to grow, it will likely get even more popular.

Nonetheless, React is an old, trusty, and well-established framework, used by many developers and corporations around the world. React has a large community and is perfect for experienced users.

In conclusion, if you want a well-established framework, React is the framework for you. It isn’t simpler than Svelte, but it’s nothing you can’t learn. If you want to bring out the best in your work and take it even further, you can use Svelte. It’s new, fast, and a game changer. 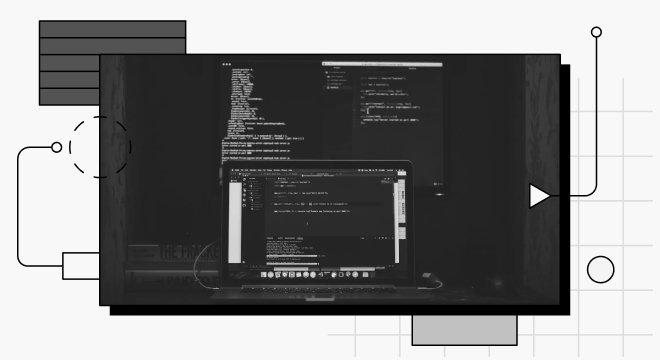