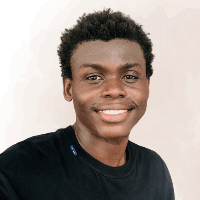 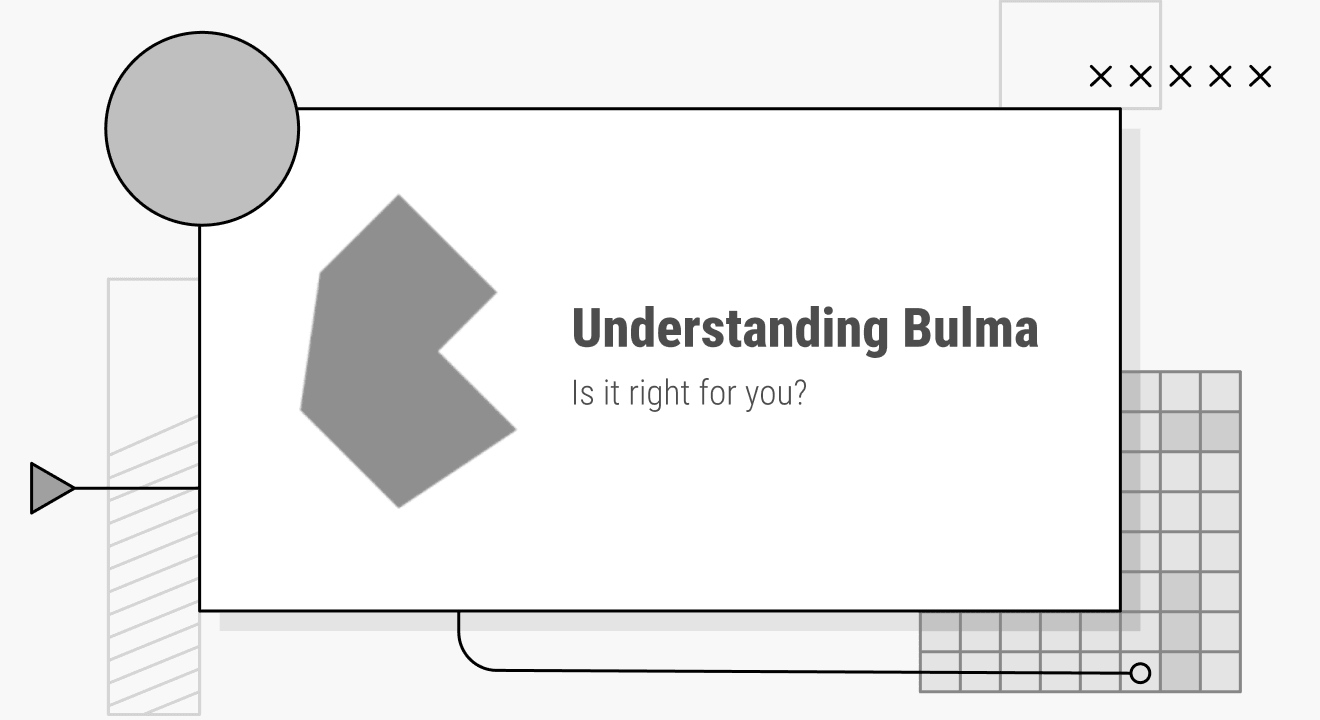 First made available in 2016, Bulma is a relatively new CSS framework that is open-source, free and simple to use. It’s quickly becoming popular because of its ability to solve a wide range of problems and its use of different means to create a coordinated interface for front-end developers.

With this article, beginner-level front-end developers will be able to determine whether Bulma is right for them. In the following analysis, programmers will learn how Bulma works, its downsides, and alternatives to consider if Bulma isn’t right for them.

How Is Bulma Useful?

Bulma uses various methods to build a correspondent interface for front-end development. This makes things simpler, because if you’re a developer, you can focus on designing your website using semantic classes and not idiomatic templates.

The semantic classes mentioned above can be seen as pieces of a whole that connect in order to help you build your websites efficiently. These components give you the freedom to focus more on your content than code, as they are also quite responsive.

Here are some of the methods in which Bulma is useful:

Forms can be a major part of a website or application, and with Bulma, you can easily create them. Bulma supports numerous form control classes, and the solution is made to be consistent. The “control” container gives you the freedom to amplify various single-form controls, resulting in a perfect input for each page.

Bulma components are at the center of a design. It can be interesting, because you don’t have to write CSS from scratch to create an appealing design. Instead, you can focus on efficient frameworks to determine components.

Bulma’s layout is probably one of its best elements. The layout section in Bulma is filled with a variety of customization options to choose from. Other frameworks merely offer you the simplest and barest necessities, such as styling, buttons, forms; etc. Bulma, however, offers a range of unique layout elements. Take the “Hero” section, for example. It allows you to showcase crucial titles and pictures on your designs. Another practical feature is “Level,” which permits you to vertically center elements of your design.

Bulma gives you the ability to create unique apps and websites. With Bulma, many of the elements such as buttons and tables come with different styles to select from. To apply modifiers to any elements, you only need to add one of the modifier classes that start with ‘is’ or ‘has’. This allows you to adjust a variety of features from text size to color.

Bulma is mobile-first and works similarly to the well-known Bootstrap CSS because it is incredibly lightweight and easy to use. This means that a developer from any background can easily customize and create applications. Bulma also gives front-end developers the ability to build high-quality designs integrated with Flexbox responsiveness. However, Bulma does offer more flexibility in customization, and its modular architecture permits better command of individual projects.

This is usually a major element for developers, so you’ll be happy to learn that Bulma is very well documented and boasts a wide and active community of people willing to offer insight and assistance on projects.

Bulma’s responsive columns are not difficult to create and optimize to fit your tastes. The only limit to the number of columns you can add to a page is you. Plus, you can give them all different colors, with every column being equal in width, which of course means that you get a clean and clear page setup. Bulma is based on Flexbox, and as a result, if you don’t want to switch up anything or you simply don’t have the time for in-depth customization, you can rest easy knowing that everything will look level on your app.

Bulma’s setup is built with Sass, and of course, this means that you can design your framework in a step-by-step manner using only the components that you require.

Bulma has a Flexbox-based nature, which means that grid items and vertically aligned components look phenomenal on your system. In today’s world, a lot of web applications need to be primed to work on any system. That’s why it’s such a good idea to use a CSS that is based on a system like Flexbox to get the best out of your apps in terms of responsiveness. This fact should put Bulma at the top of your list.

Bulma is a CSS framework, and what this means is that the only output is a lone CSS file. The file can either be used “outside of the box,” or you can download the Sass source files, which gives you the ability to customize the variables.

As with all things, Bulma also has disadvantages that you should know about if you choose to use it. Here are the downsides to using Bulma:

Maybe Bulma isn’t for you, and if that’s the case, you still may not have a framework that suits your needs. However, don’t worry; here are a few alternatives to Bulma that you can check out:

Bulma is very easy to learn and set up. It’s a lightweight, modern CSS framework that uses Flexbox. Therefore, Bulma would be a fine addition to any developer’s list of tools.