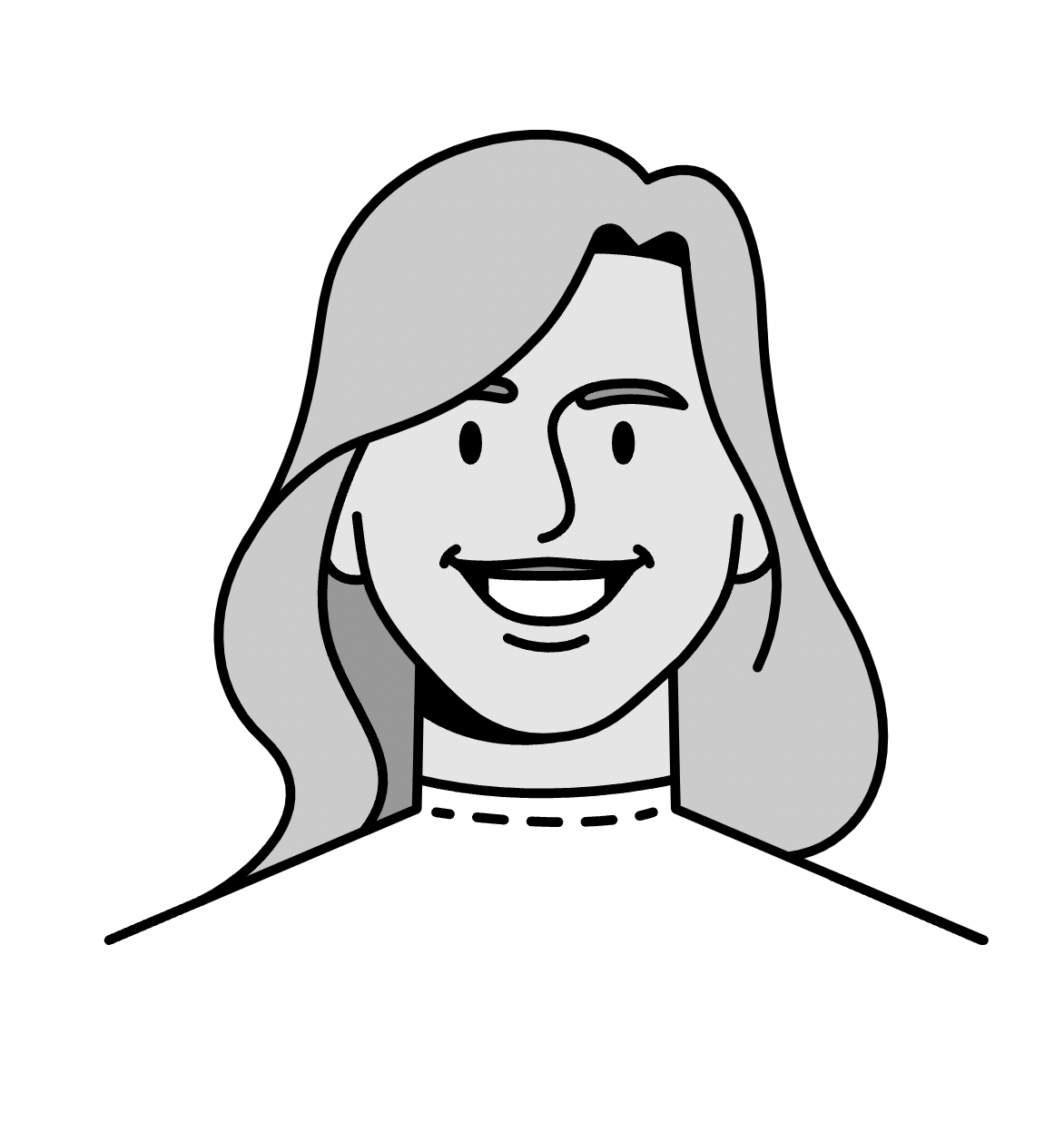 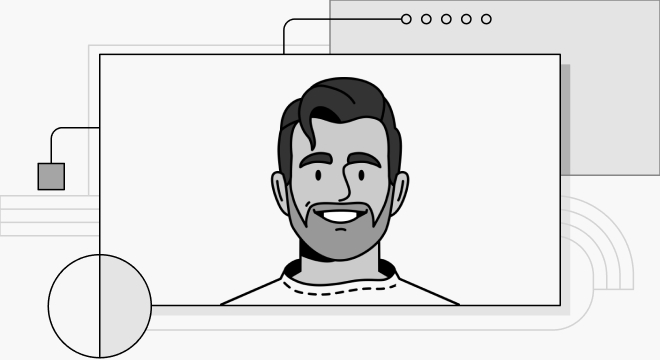 Karam hasn’t been using Pieces for long, but he’s well on his way to becoming a power user. In his first two days as a full-time developer, he used Pieces, “a sh*t ton.”

Perhaps his most versatile use of Pieces is to save various solutions for a bug so that he can test them later— and find them in the future. “To solve a problem I do this batch research flow. I google my problem and then I go through promising solutions one at a time and try and use it to quickly solve the problem, but then many times they don't work. But, I probably want to come back to this because there's a chance I just did it wrong, or maybe it kind of worked and I need to come back to it. Sometimes I solved a problem in a niche way, usually with the help of a post, Stack Overflow or some Github issue. It’s likely that in the future, this very niche problem is going to come up again, and I've forgotten what I just did. So, I copy the link and paste it into Pieces.”

Keeping his links in Pieces saves him time and makes it exponentially easier to find a solution later.

“It’s way faster to get a link from Pieces than to go to Google, because if I do the Google search query again, I'll recreate my entire search process. If I have to backtrack and search again, every link is purple because I've read them all. I don't know which of the top 12 results the solution was, so it's a really frustrating process.”

But it’s not just links that Karam reflexively saves to Pieces; he also keeps a stockpile of terminal commands, hard-to-find documentation and application templates. “I was building a finder sync application, and when you create one of these, you create the template and then you basically just fill in what you need to change in the logic sections. However, because I'm in the testing process, I'm rewriting it a lot of times. I want to save the original template version I had, so I put it into Pieces so that later, when I inevitably mess all these functions up, I can go back and reset.”

Mostly, Karam uses Pieces to give him a sense of security and to safeguard against repeating his work down the line.

“A lot of pieces I’ve saved are like insurance policies. It's not that I re-use them 400 times; It's more like a defensive mechanism. I'm trying to avoid a 10-minute spiral of trying to find something I lost more than anything else.”