Memory Management: Introduction to How Weak References Work in JavaScript 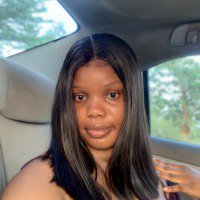 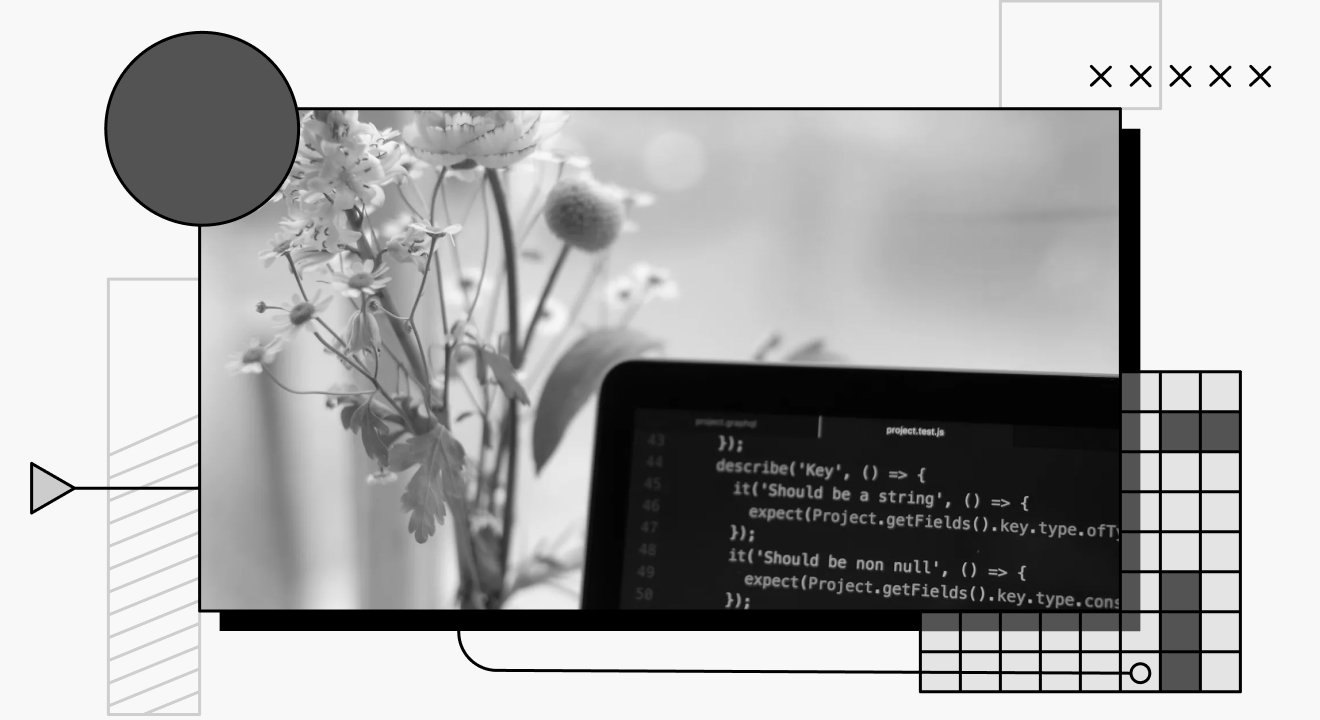 The management of the memory used during a program's execution determines the program's optimal performance. Therefore, this aspect of programming needs attention from software developers.

The garbage collector, a browser process that runs in the background in the JavaScript engine, helps to monitor the allocation of memory and determine when allocated memory is no longer needed, and then reclaims it. When declaring objects, references to these objects are strongly held. Therefore, these objects won’t be garbage-collected as long as their references still exist.

The concept of weak references is relatively new in JavaScript. WeakSet and WeakMap are data structures introduced in JavaScript ES6, and are the prospective approach to weakly reference an object in JavaScript. However, in a JavaScript program, using an object as a field/key to a WeakMap or WeakSet won't prevent it from being garbage-collected.

A Quick Intro to Garbage Collection in JavaScript

The JavaScript engine controls the automated garage collecting procedure. When a value is accessible, it is guaranteed to be retained in memory and not garbage collected. A value can be reachable in two ways: First, a value is part of the base set of values that can be reached from the global variables. The function is being executed from its local variables. The alternative method is to access any value from the root via a reference or chain of references. Let’s assume we establish an item in a global variable; this object is reachable via the global space, and so it is deemed reachable.

Let’s apply this idea to the preceding example of a strong reference, and then apply it in setting a weak reference. We’ll ignore the usage of WeakMap for the time being, as we’ll cover it in greater detail later. For now, consider the following examples of weak reference behavior:

However, when we rename the variable to null and replace the reference with the original microsoft object, the original object in memory contains the weak reference back to the WeakMap that we constructed.

This implies that the microsoft object will be deleted from memory, and we’ll assign the WeakMap to the next time the JavaScript engine performs a garbage collection procedure.

The main distinction between strong and weak references is that a strong reference prevents an item from being garbage collected, but a weak reference does not.

We can insert the object into an array and delete the reference to the original object by changing its value to null through generating it as an object.

Although we can no longer access the object via the microsoft variable due to a strong reference between the company array and the object, the object is still preserved in memory. It can be accessed via company[0].

In other words, the strong reference prevents the item from being removed from memory via garbage collection.

The Difference Between Map and WeakMap

As we learned about garbage collection, the JavaScript engine stores a value in memory for as long as it is accessible. Let's look at some examples:

While a data structure is in memory, its properties are considered accessible, so they’re typically preserved. If we store an item in an array, the object may still be retrieved even if it has no other references, as long as the array is in memory.

The Map object keeps track of key-value pairs and remembers the order in which they were added. Any value (objects and primitive values alike) can be used as a key or a value.

This means the object is similar to an object in that we can store key-value pairs and retrieve the values within the Map using the key. However, unlike a typical JavaScript object, we must use the .get() function to get the values.

A WeakMap is quite similar to a Map, except the references it stores are weak references, which means it will not prevent garbage collection from deleting items it refers to if they are not firmly linked elsewhere.

WeakMap also has the disadvantage of not being enumerable, due to the weak references.

Finally, we must use objects as keys, but the values can be anything, such as text or an integer. Here is an example of a WeakMap and the techniques that can be applied to it:

WeakMap() can also be used to store additional data. Let’s assume we're developing a food delivery app platform with software that counts the number of people who use the application. In this scenario, we'd like to reduce the count when customers leave. This task would be difficult to accomplish with Map, but it’s relatively simple with WeakMap():

When using Map(), we must clean countPerson every time a client leaves; otherwise, it would take up space by continually increasing memory. However, by using WeakMap(), we do not need to do this cleaning step; it is automatically garbage-collected.

The Difference Between Set and WeakSet

The Set object allows us to store unique values of any type, whether they’re raw values or object references. A set, like an array, lacks a key-value pair. Using array methods for...of and .forEach(), we can iterate through a set of arrays:

WeakSet objects are object collections. Like Sets, each object in a WeakSet can only appear once; all objects in a WeakSet's collection are unique.

The following are the primary distinctions between the Set object and the WeakSet object: WeakSets are merely collections of items. They, unlike Sets, cannot hold arbitrary values of any type. The WeakSet is weak, which means that references to items in it are kept weak. If there are no additional references to an item in the WeakSet, those objects can be garbage collected.

Simply put, a Set is similar to an array in that it can only contain unique values, but it can still be iterated using techniques like for loops and .forEach.

WeakSet, like a Set, is a collection of items distinct from one another. Still, it varies because WeakSet may only hold objects and cannot have arbitrary values like texts or integers.

Finally, as the name implies, WeakSets are weak, as they employ weak references.

Using weak references has the interesting side effect of rendering WeakSet uncountable. There is no means to iterate through the items included within the collection since there is no list of current objects stored in it; they are weakly referenced and may be destroyed at any moment.

A WeakSet is a collection of one-of-a-kind items. WeakSets, as the name implies, make use of weak references. WeakSet() has the following properties:

Here's an example of WeakSet in action, along with the methods we can call on it: