A Rundown of Front-End Errors 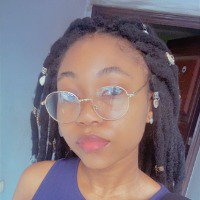 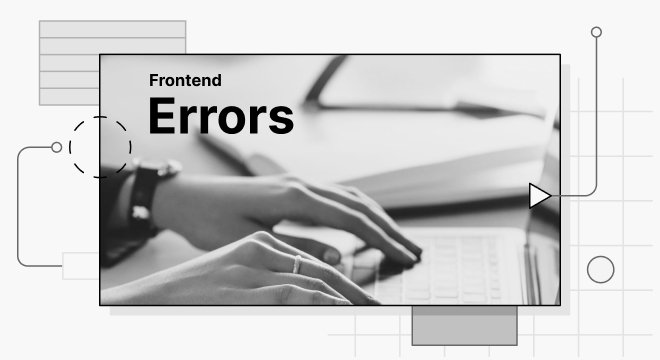 The unfortunate reality of software development is that things won't always go according to plan in the real world. Errors are always around. Therefore, error handling is a vital part of a development project, and can help you and your users quickly identify what’s going wrong so that it can be fixed.

What are front-end errors?

Front-end errors are errors that occur on the client side of a web app. In most cases, when a front-end error occurs (often in JavaScript), the application freezes, or the expected action doesn't happen. There are no built-in controls that will handle errors on the front-end.

Why you should write tests for your applications

Here are a few short and long-term benefits of writing tests:

A primary issue when developing React applications is a data leak.

Below is a warning message you might come across in React when working with asynchronous calls:

Can't perform a React state update on an unmounted component. This is a no-op, but it indicates a memory leak in your application. To fix, cancel all subscriptions and asynchronous tasks in a useEffect cleanup function.

React cannot detect data leaks directly. That's why it offers a warning to guide you toward figuring them out on your own.

Causes of data leaks in React

React components that perform state updates and run asynchronous operations can lead to data leak issues if you update the state after the component is unmounted. Here is a typical scenario that causes a data leak:

Here, the component was unmounted, and the function is called in an initially unmounted element, which raised a data leak issue and a warning in the console.

You need to fix this data leak! Here's a helpful guide to doing so:

An exception is mainly an occurrence that happens during the execution of a program. It interrupts the flow of the program's instructions. When a developer doesn’t catch an exception in a system, it results in an uncaught exception. If the program is in the middle of processing data, it can lead to unexpected behavior and may cause data loss. It can also lead to a security issue if the exception is not handled correctly and reveals too much information about the program or system to an attacker.

You can prevent uncaught exception errors by adequately handling exceptions in the code. It would be best to catch exceptions in a try/catch block or by using a finally block. In some cases, throwing the exception to a higher level may be necessary so you can handle it appropriately. Proper handling of exceptions will ensure that the program behaves as expected and prevents data loss or security issues. You can learn more about how to handle exceptions here.

The Cross-Origin Resource offers easy access to subdomains and trusted third parties. CORS works in a manner in which the browser and the cross-origin website you are trying to access collectively exchange HTTP headers that define trusted web origins and associated properties for access control, as defined by CORS specifications.

CORS offers controlled access to cross-domain websites, hence it is well secured. Therefore, you can generally implement CORS to tackle limitations introduced by SOP. However, if poorly executed, CORS can cause severe security risks. In addition, improper configuration of CORS may present some challenges and errors.

When there's a CORS request error, it restricts users from accessing shared resources. We see this error as more of a security measure to keep a website from a potential security breach. This breach mainly occurs from incomplete or inappropriate HTTP headers on the client-side implementation, like missing authorization data such as API key.

Here's a doc to guide you on how to avoid this error.

Browser incompatibility refers to the inability of a website to perform flexibly or functionally on several browsers because the website's HTML coding and the scripts are not compatible. This occurs due to the inability of some codes, methods, or styles to work within all browsers. This issue mainly happens when clients use old browsers, which might result in the web page not rendering correctly. In addition, different browsers read the website code differently, so a code that works for some websites might not work for others.

In these scenarios, cross-browser compatibility testing comes in. Cross-browser compatibility testing is a non-functional form of testing with a primary goal of availing your website's essential features and functionality to users of different browser-OS combinations, devices, and assistive tools. It considers that not all browsers and devices work on the same configurations; they face browser compatibility issues on different levels. This inconsistency is why you might observe the lack of application uniformity across browsers and devices. You wouldn’t want some prospective users to be unable to access the application features. This testing tool ensures that your website is tested and debugged for different scenarios, so it will work consistently on all platforms and browsers.

Style errors usually occur when the style file path is incorrect. A path reflects the address of a file, so a wrong path can quickly produce an error without your noticing it. Take, for example, this scenario:

You are importing a CSS file into your React program. You run the code, and then an error occurs, stating that you have provided a wrong path, or that the style file path is not correct. However, when you check your path, you see nothing abnormal.

Here is the code used in importing the file, and the error describing the code:

As displayed in the above code, the problem originates where the path begins. When declaring a path, the number of dots required is just two; on the contrary, the three dots used here generate the error.

Here is the correct code for declaring the path:

Also, when you have another style overriding the main class, it is usually a result of specificity. Specificity here states that if two or more CSS rules factor towards the same element, the selector with the pre-eminent specificity value will "win," and you will apply its style declaration to that HTML element.

Here we have used the "p" element as a selector, and specified a red color for this element. The resulting text will be red:

In some cases, this text color is further styled or restyled in the CSS style sheet with the CSS rule: !important

This adds more importance to a property/value than usual.

Using this !important rule will override all previous styling rules for that specific property on that element.

Syntax errors in the stylesheet

These are usually a result of:

When components aren't written appropriately, use React as an instance. Passing props directly to a state might result in side effects that will cause render errors.

Here's a link to a guide on how to find and fix these 404 errors as a developer.

Network errors usually happen when making API/third party requests, and this can also lead to the layout getting disoriented because assets aren’t loaded. For instance, updating the front end of your website or application can suddenly result in network errors with a request block on the browser log. Sometimes, the API is on a separate port or host from the front end in cases like these.

This (above) is an error message from the Grammarly website. Most of the time, this issue is specific to your computer, and you need to disconnect from your internet for a few seconds and then reconnect. However, if the same thing appears when trying to access the website with another device, then troubleshoot your internet connection. Here are some common network errors you may encounter, and how to fix them.

We use media queries to write custom styles for devices meeting a specified screen condition, ensuring that a web page looks good on all devices and different screen sizes. Missing media queries might result in distorted web pages on smaller or bigger screens. Hence, media queries are essential to a responsive website because they adapt CSS rules for different devices.

This is the correct media query syntax:

Javascript is not a typed language; therefore, you most likely will run into issues where you see “null” or “undefined” where text is supposed to be. In addition, data type errors often happen when we access a variable that does not exist, or the API returns a wrong value.

One fix for this is opting for TypeScript, where you can specify the exact data type expected, allowing you to catch these errors during the build.

When it comes to handling errors, front-end projects are very flexible in comparison to the backend. For example, when handling client-side errors, you often have different options, including pausing the application, or allowing it to keep running. When this error only affects a part of your system, then as a developer, you’ll most likely want to allow the user to continue using the application. However, if the error is predominant, you will have to display the error message in an unrelated modal window or restore the page contents with the error message, which stops the user from attempting further action. Aside from the different solutions provided in this article, testing has also been proven to handle bugs in the system.

It is well known that your software doesn't go into production when a test for a particular code fails. With every test, your project will become more and more bug-free. Errors displayed to the user lead to their frustration, so they should be appropriately remedied. This link covers more on front-end testing. 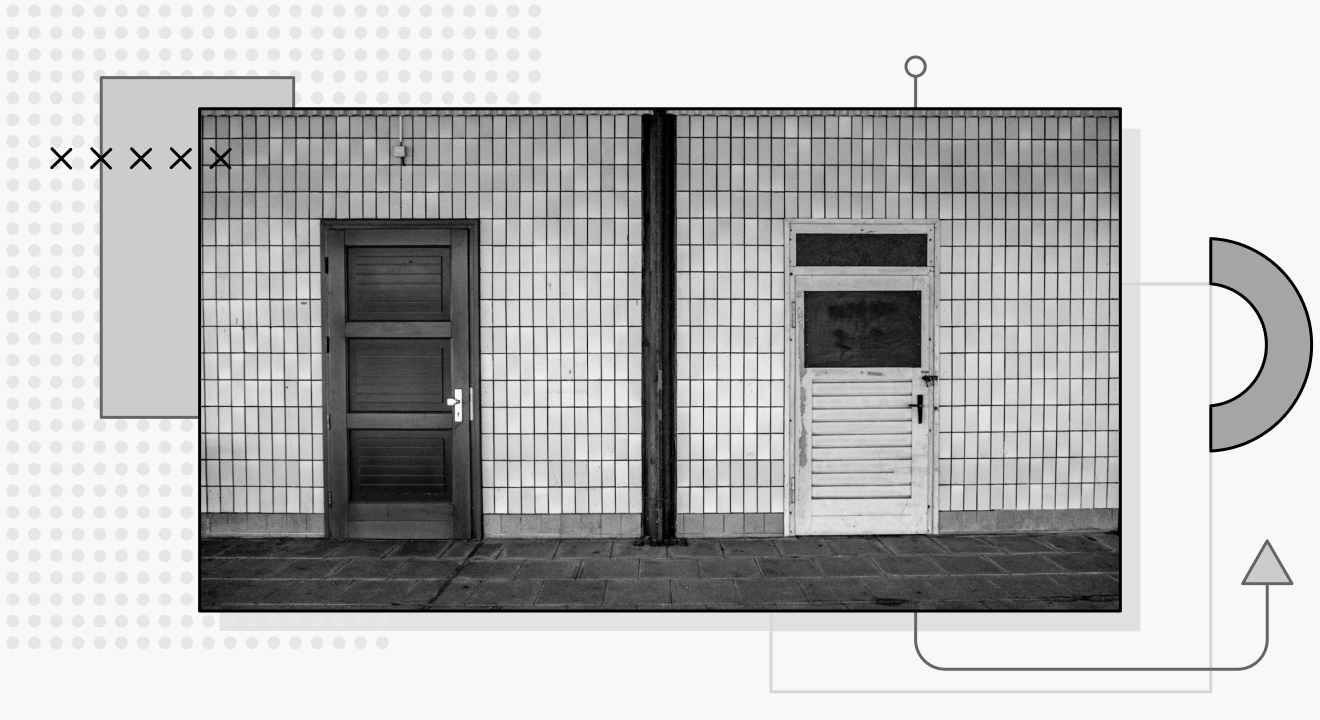 How to use Sanity.io as a Headless CMS in Next.js

Learn how you can create text, images, and other media types with Sanity.io and display that content in your Next.js application. 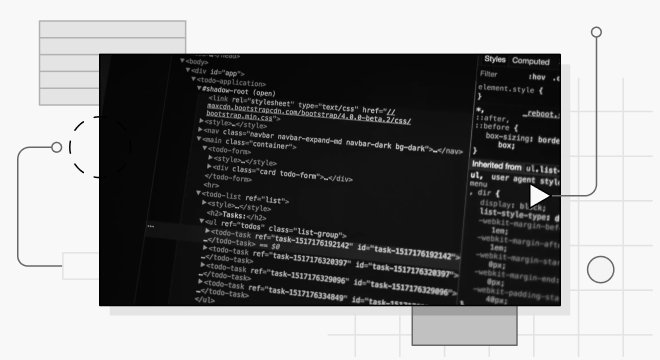 Twitter Bootstrap makes it easy for us all to build outstanding-looking websites. Learn how to utilize the framework in this article. 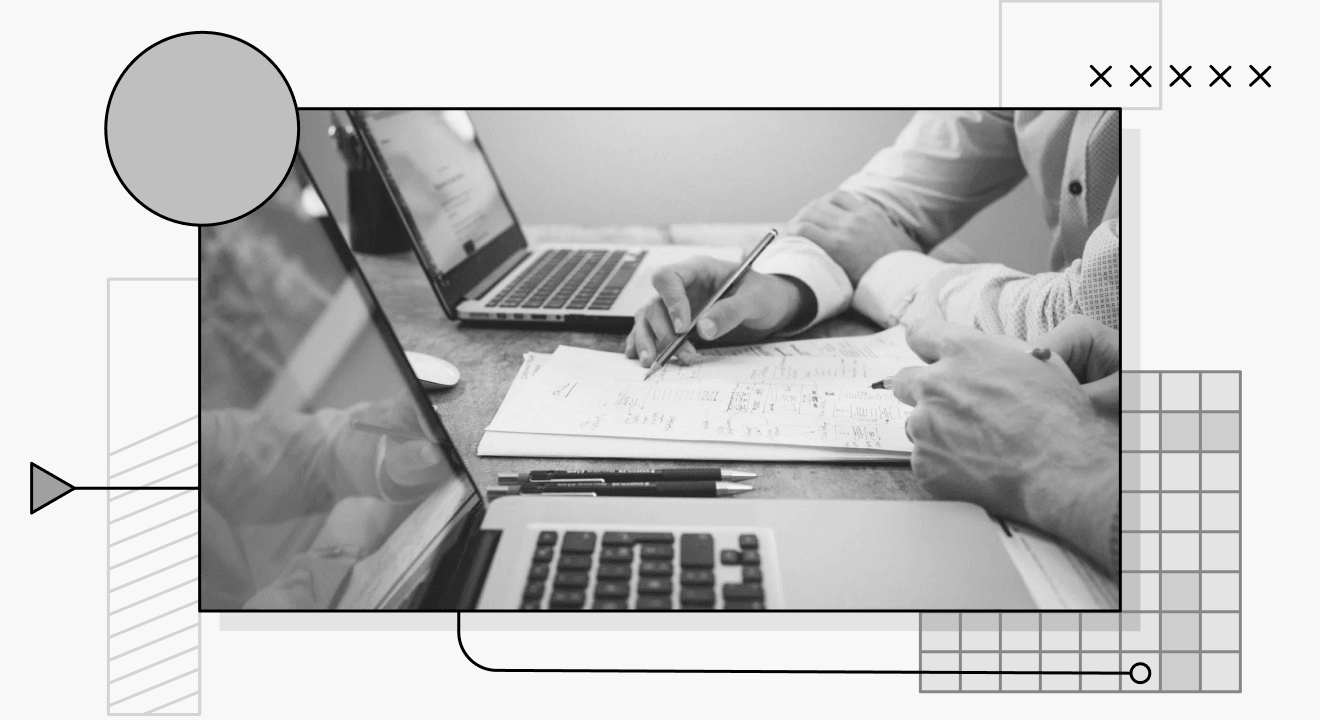 React hooks can help to fix setInterval problems; in this article, we'll demonstrate how to properly use them in your code.