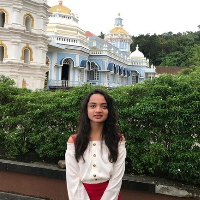 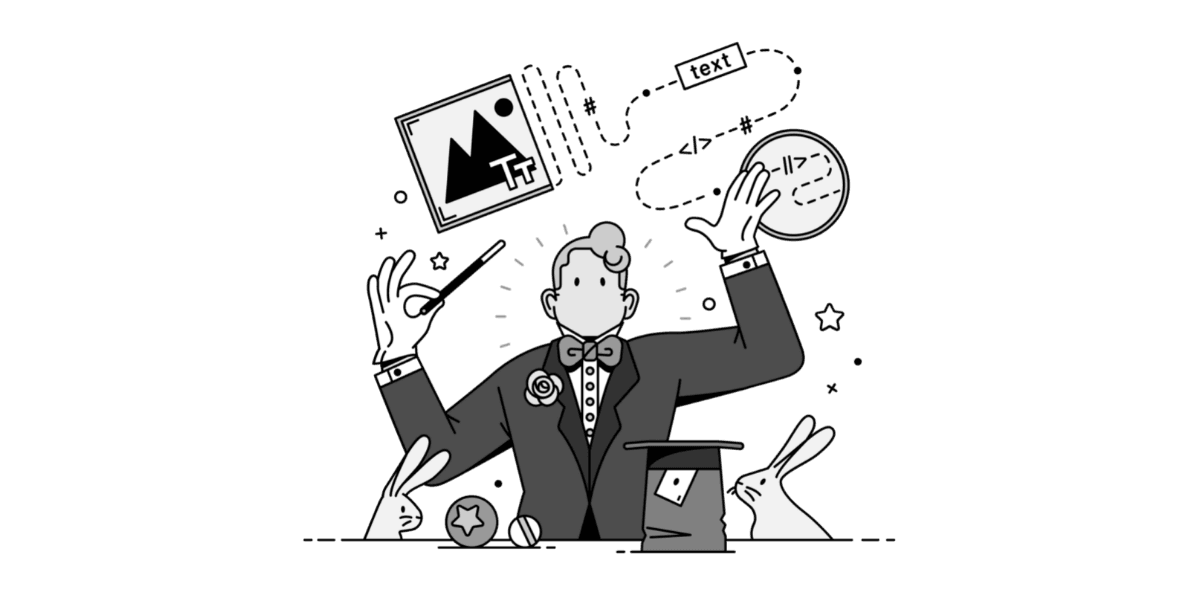 Rewriting code from screenshots you find online? A thing of the past.

Developers take a ton of screenshots of code which often live on their desktop or in some Finder tray. These screenshots are usually impossible to search and the code in the image isn’t accessible. But with the Pieces snippet saving tool, images can now be converted into text so that the code inside the screenshots can be copied, pasted, and edited in your IDE.

✋Raise your hand if you’ve experienced these screenshot frustrations:

The common thread above is that screenshots with code aren’t searchable on your desktop and you can’t extract the code from inside the image.

Pieces extracts code from your screenshots

Pieces is a snippet-saving tool that performs magic on screenshots. You can upload your screenshot to Pieces and automatically turn it into an usable snippet.

And better yet - your screenshots become fully searchable based on the text inside them. Because let’s face it - you like have hundreds or thousands of screenshots sitting on your desktop and you have little to no way to search through them. So now you can search your screenshots based on:

Your Life Reimagined with Code Extraction from Screenshots

There’s code in screenshots everywhere you look online. But instead of having to manually re-write the in the screenshot, just upload the screenshot to Pieces and you’ll have a copyable code snippet extracted from the image!

If you’ve ever watched a coding tutorial or an online coding bootcamp, you know it can suck when the presenter moves through the code too fast. Hit pause on that video, take a screenshot and save it to Pieces. Voila - the code inside the screenshot will be converted to text instantly!

Dealing with PDFs and hardcopies in university assignments

Scanned documents such as your university assignments need to be edited in order to finish and submit them. Sometimes you have their hardcopies or pdfs and editing them on your machine becomes a hassle. Use Pieces to convert your screenshots into formatted, copyable, editable text.

Utilizing information from a lecture

Ever run out of time during the class and snap a picture of the code rather than writing it down? No need to manually convert it later - just send that screenshot to Pieces and it’s converted.

You can install Pieces for free and start turning your images and screenshots into meaningful text like magic. And Pieces does a ton of other amazing things for developers, including:

All of this serves one critical purpose, making your life easy as a developer.

What are you waiting for? Get Pieces now and begin extracting code from screenshots! Try it out with these sample images! 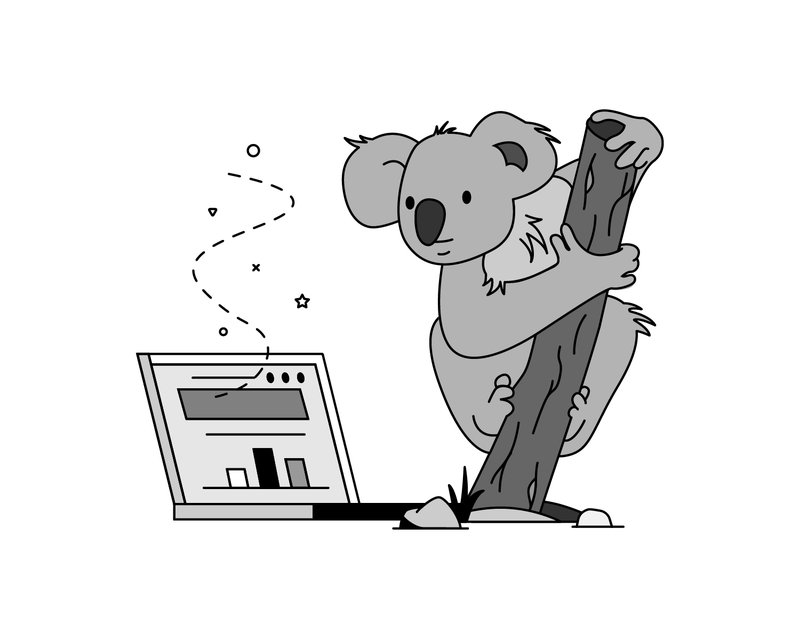 The Easier Way to Develop Web Applications with Pieces

It’s common to work with a virtual machine when developing and deploying web applications. Pieces enables you to easily save common snippets of information for future reference, like config files or SQL commands while building your project!

Working for FAANG companies is every developer's dream. If you are wondering about how to get a job at FAANG or how to boost your preparation, this article consists of some really useful tips that have helped developers crack their interviews at FAANG...

Mouses are slow. Keyboards are fast. Developers use keyboard shortcuts to increase productivity.